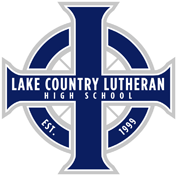 We have a new fine arts auditorium!  Click here for more information.

All students are invited to learn the fundamentals and enhance their vocal technique to sing praise at Lake Country! The choir performs in two major concerts per year, with smaller groups formed for other special occasions. The choir also takes a tour to spread the praise of the Lord to more people. Join in to the group that fits your schedule and style: Concert Choir, Lightning Choir, Broadway Choir, Vocal Ensemble. 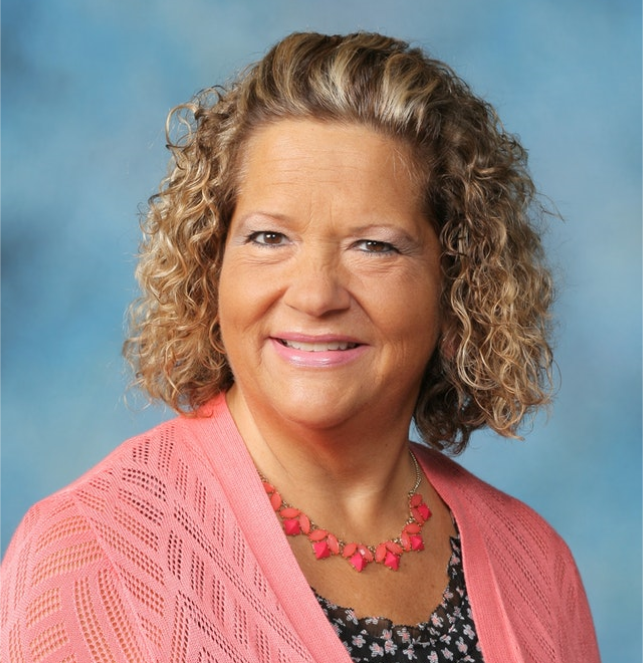 We are proud to be one of the few Christian theatre programs in the greater Milwaukee area.  We encourage students to grow in their faith and better define their Christian worldview through script discussions and understanding character development.  Students who have interest in developing skills or utilizing their God-given talents are encouraged to get involved in one of the many ways: acting, performing, singing, dancing, playing instruments, set creative design, set construction,  stage management, make-up and costume design, technology support (lights/cameras/sound), and tickets & concessions. 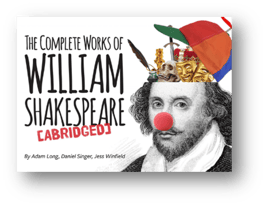 All 37 plays in 97 minutes! A small group of Shakespeare super fans weaver their wicked way through all of Shakespeare's comedies, histories, and tragedies in one wild ride that will leave you breathless and helpless with laughter.  An irreverent, fast-paced romp through the Bard's plays, The Complete Works of William Shakespeare (Abridged) was London's longest-running comedy. 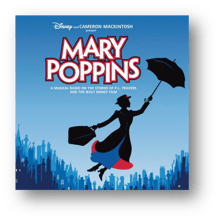 Music and Lyrics by Richard M. Sherman and Robert B. Sherman, Book by Julian Fellowes

Based on the books by P.I., Travers and the classic Walt Disney film, Disney and Cameron Mackintosh's Mary Poppins delighted Broadway audiences for over 2,500 performances and received nominations for nine Olivier and seven Tony Awards, including Best Musical.  Mary Poppins is an enchanting mixture of irresistible story, unforgettable songs, breathtaking dance numbers and astonishing stagecraft. T his show is a perfect opportunity to showcase a strong, iconic female performer, as well as unique special effects and illusions.

In the hilarious spoof of Agatha Christie-like melodramas, feuding theatre critics Moon and Birdboot are swept into the whodunnit they are viewing.  As mists rise about isolated Muldoon Manor, Moon and Birdboot become dangerously implicated in the lethal activities of an escaped madman, and the question arises: "Who is the REAL Inspector Hound?"

Get your tickets here.

Learn the basics of acting, enjoy some fun acting games, and pick up some great tips to make a good actor GREAT! The week will culminate in a short presentation.

Love to sing and dance? Enjoy working on numbers from the smash hit Seussical the Musical!

Students can register for any or all 3 weeks. All sessions will be 9am - Noon.

Registration will be $75 per week.

Email ttimm@lakecountryhs.org for more information or to register.

As an alumnus of LCL, Mr. Timm returns to lead the program he helped start as a student. After graduating from LCL in 2005, he attended Concordia University in Chicago, where he experienced some of the best theatre venues and companies in the country before earning a Bachelor of Arts in Theatre Education. After graduating from CUC, Mr. Timm stayed to direct their theatre ministry group, Fish Out of Water and continue to assist with their mainstage productions until moving back to WI in 2013 to teach at LCL. Mr. Timm was awarded the Inspirational Theatre Educator Award from the international Educational Theatre Association in 2016. He currently resides in Waukesha with his wife, Erin, and their children Molly and Owen.

“LCL’s theatre program is truly one of a kind. Producing three shows per year at a school of our size is no easy task, but we all work very hard to constantly improve and tell the best stories we can. Our close-knit group pours their hearts into every production and many of our alumni continue to stay involved after they graduate, so it feels like being a big family. There’s a real love here—for theatre, for each other, and for our LORD.”

Lake Country Lutheran students have the opportunity to glorify God each year through numerous opportunities in instrumental music. Current performing ensembles include Concert Band, Pep Band, Drumline, Jazz Band, Brass Choir, Flute Choir, and Resound Handbell Choir. With trips to the State Volleyball and Football Tournaments and numerous tours, the LCL bands have played at the Resch Center in Green Bay, Camp Randall in Madison, as well as 15 states throughout the U.S.

With over 50 students in Concert Band, LCL has the largest LCMS high school band program in the USA.

Thunder Band is an opportunity for ANY middle school students (grades 6-8) in the Lake Country Area to participate together in a concert band setting as a supplement to their in-school band programs.

Choose to attend one or both of the sessions, held on the LCL campus. The cost is $135.00 per session or $215.00 for both. Enrollment information is available through TADS beginning August 15, 2021.  If needed, the set-up code is AWER5-ID2 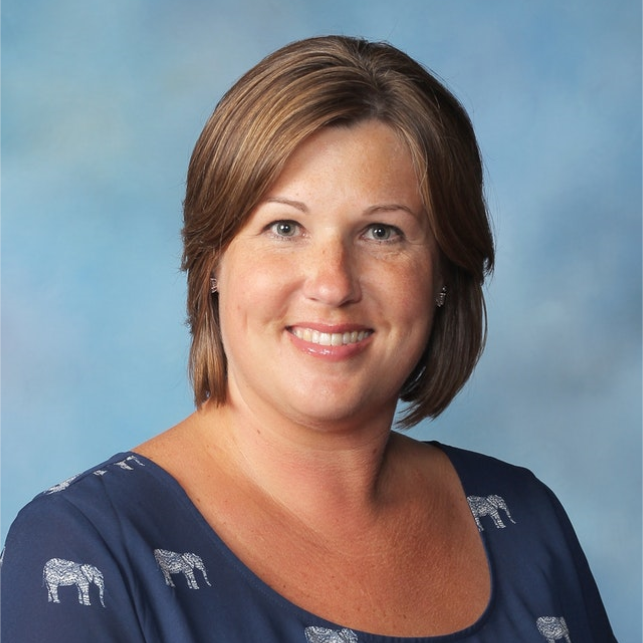 Experience: Has been teaching since 1998
Has taught at LCL from 2000 to 2011 and again since 2014
Has also taught at Divine Redeemer Lutheran School, Hartland, WI
Has also taught Elementary Band for the Lutheran High School Association

"I teach because it is God's will for my life in this time and place and because it brings me great joy and fulfillment. Working with God's children every day, watching them grow and develop, is a privilege and a blessing."